When I was writing the 8 Iconic Technology People on Forbes 2014 Billionaire’s list, I noticed that following the footsteps of these American Technocrats came several Chinese Technocrats who earned and raised great fortunes running copycat websites of these giants in China. When I heard of them for the first time, my initial question was is that legal? Apparently, in China, it is. 🙂 I found it interesting that there is even a term for it called C2C (Copy To China). This term was specifically reserved for situations when a Chinese company copies the business model of a successful foreign company especially in web and IT companies.

This article is not intended to assess whether doing this is right or ethical, this article is intended to acknowledge the fact that it exists. Since many of the western websites are blocked in China, I guess we couldn’t really blame them for wanting to create their own. And since the country demands a lot of localization to their websites, it allowed these Chinese tech giants to also innovate. To many articles online, other than copying the general look and feel, these sites were popular because they innovated on it and made it relevant to their citizens.

China is predicted to become the global powerhouse in the next 20 to 50 years. All forms of business forecasts predict that the center of the universe is moving towards China. Several nations like South Korea for example have already adopted and made preparations by seemingly making Mandarin their second language already. I wonder how prepared are the rest of us? So here’s a quick list. You can consider incorporating it the next time you launch an ad or a video. Who knows, if you are among the first few digital marketers or just social media addict who can run viral campaigns in both Western and Chinese websites, you will immediately become a “hot skill” in the next decade or so. 🙂

Note: I selected the translate option on Google Chrome that’s why some website contents are showing up in English 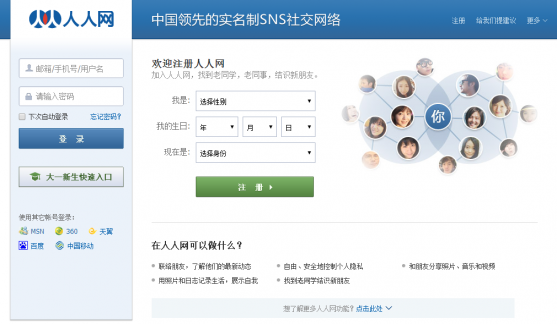 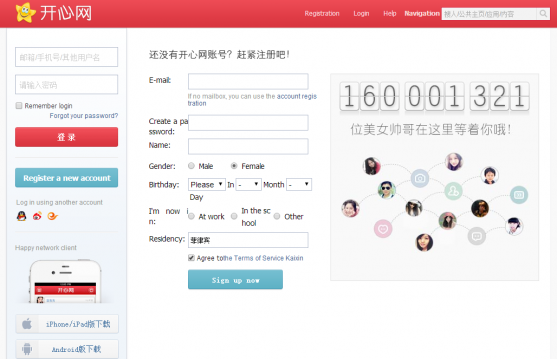 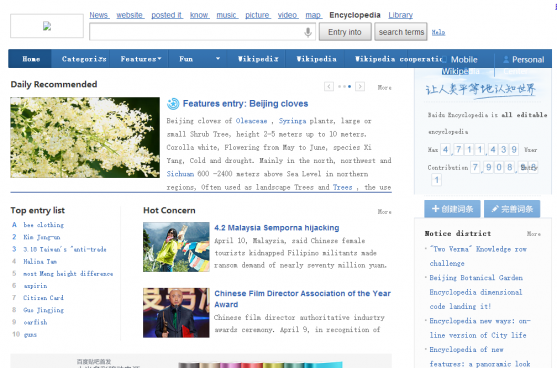 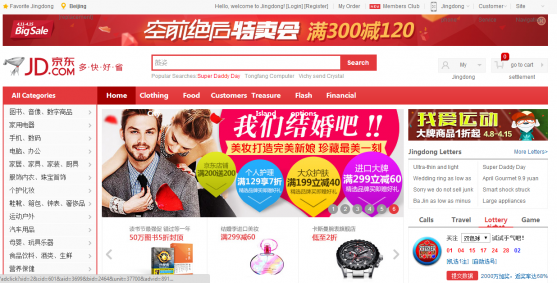 6. Taobao – China’s version of e-bay which interestingly launches a Southeast Asian version after I accessed the site 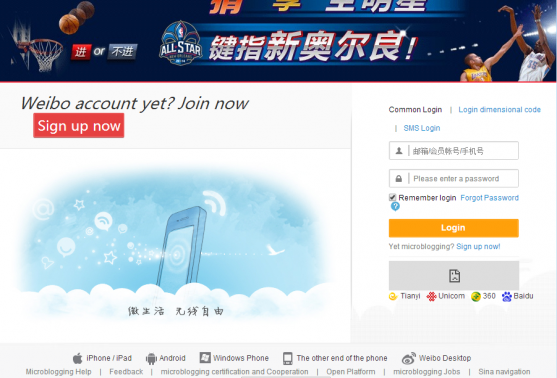 We use cookies to ensure you get the best experience on our Site. By continuing to browse our site, you are agreeing to our use of cookies. Read More
Accept
here